Postgres + Presto = Prestogres, My Nifty Hack for Putting Them Together

Postgres + Presto = Prestogres, My Nifty Hack for Putting Them Together
Last modified: May 16, 2019

Postgres + Presto = Prestogres, My Nifty Hack for Putting Them Together

When I co-founded Treasure Data four years ago, our primary database was MySQL. Since then, I have grown to love “the other” open source RDBMS: PostgreSQL.

There are many reasons to love PostgreSQL, and I plan to share my thoughts on Postgres’ internals this week at PGConf 2015 Silicon Valley.

In short, Prestogres is a piece of middleware that allows users to re-use PostgreSQL drivers to connect to and query against Presto. This is a huge win because Presto is a great database to crunch huge amounts of data, but like many other new SQL-on-Hadoop technologies, lack of database drivers (hence business intelligence connectivity) has prevented it from wider adoption among enterprises.

To implement Prestogres, I have done a fair share of Postgres internal hacking, and I believe a lot of it can be beneficial to anyone interested in extending PostgreSQL.

If you have been curious about making Postgres talk to various databases, come join me on Nov 18th at 11:20AM in Salon C/D at this year’s PGConf 2015 Silicon Valley =) 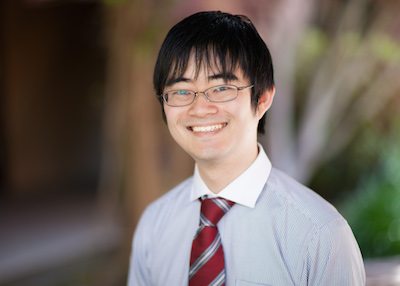 Sada Furuhashi
Sada is a co-founder and a Software Architect at Treasure Data.