In December I was given a new area of responsibility (social media manager for a B2B start up) and since then I have been managing all organic and paid campaigns for our Facebook, Twitter, LinkedIn and Instagram accounts.

Running a corporate social campaign is way more involved than liking your friend’s photos of their kids and posting to your personal page. B2B social media management is time consuming, requires serious strategy and a ton of data analysis.

It is a constant work in progress since the algorithms are continually updated. But through this testing and iterating our audience has grown by triple digits on Twitter and LinkedIn, 2x on Facebook, and 10x on Instagram. Expect future posts as I successfully find (and test) more tactics! 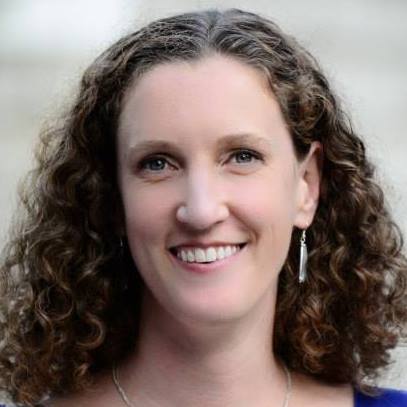