Highlights from New Survey Report—Tricked Out: How Avid Gamers Spend Time and Money

How much do gamers spend to get a leg up—or at least not lose ground—while playing? How many gamers have a monthly budget for downloadable content? And how are the playing styles of men and women similar and different? An Treasure Data survey of almost 1,000 gamers explores these and other game-changing trends in a new report on gaming microtransactions and game-related hardware upgrades. The report data is often surprising, and the trends uncovered will affect the the gaming industry for the near future.

Customer Data Insight: Which Game Has the Most Popular Paid Downloadable Content?

An interesting data-driven insight is that the most popular games—Call of Duty, Grand Theft Auto, Fortnite, Super Smash Bros., and Pokémon Go—don’t always correspond to the games with the most microtransactions. In fact, Super Smash Bros., the fifth most played game, has the least players purchasing downloadable content. In comparison, despite ranking as the third most popular game, the majority of gamers who play Fortnite (85 percent) spend money on downloadable content.

How Many Players Are Mobile Gamers?

The results also reflect the emergence of mobile gaming and how it has influenced a new generation of gamers: 23% of respondents turn to their phones or tablets to play their favorite games. But gaming consoles still lead as the platform gamers play most (43%) followed by a computer (35%).

Who Spends More on Extras—Women or Men?

Women report spending more money than men on gaming consoles, downloadable content, and gaming accessories. Women pay an average of $359 on downloadable content and accessories annually, compared to the $335 men spend. Women also spend more, on average, for their gaming consoles, although men spend $73 more than women when it comes to personal gaming computers ($760 on average for men).

Gain a Data-driven Understanding of Gamers

The complete report, “Tricked Out: Exploring Gaming Microtransactions Data by the Numbers,” is available compliments of Treasure Data, a company whose customer data platform (CDP) gives gaming companies and retailers the data they need to keep their customers engaged coming back. 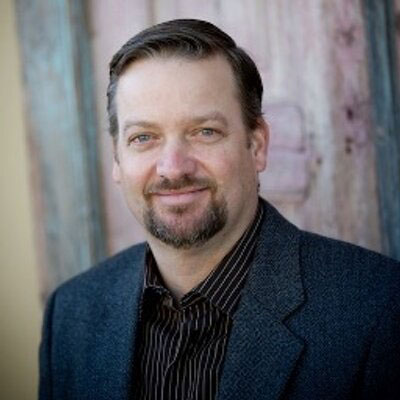